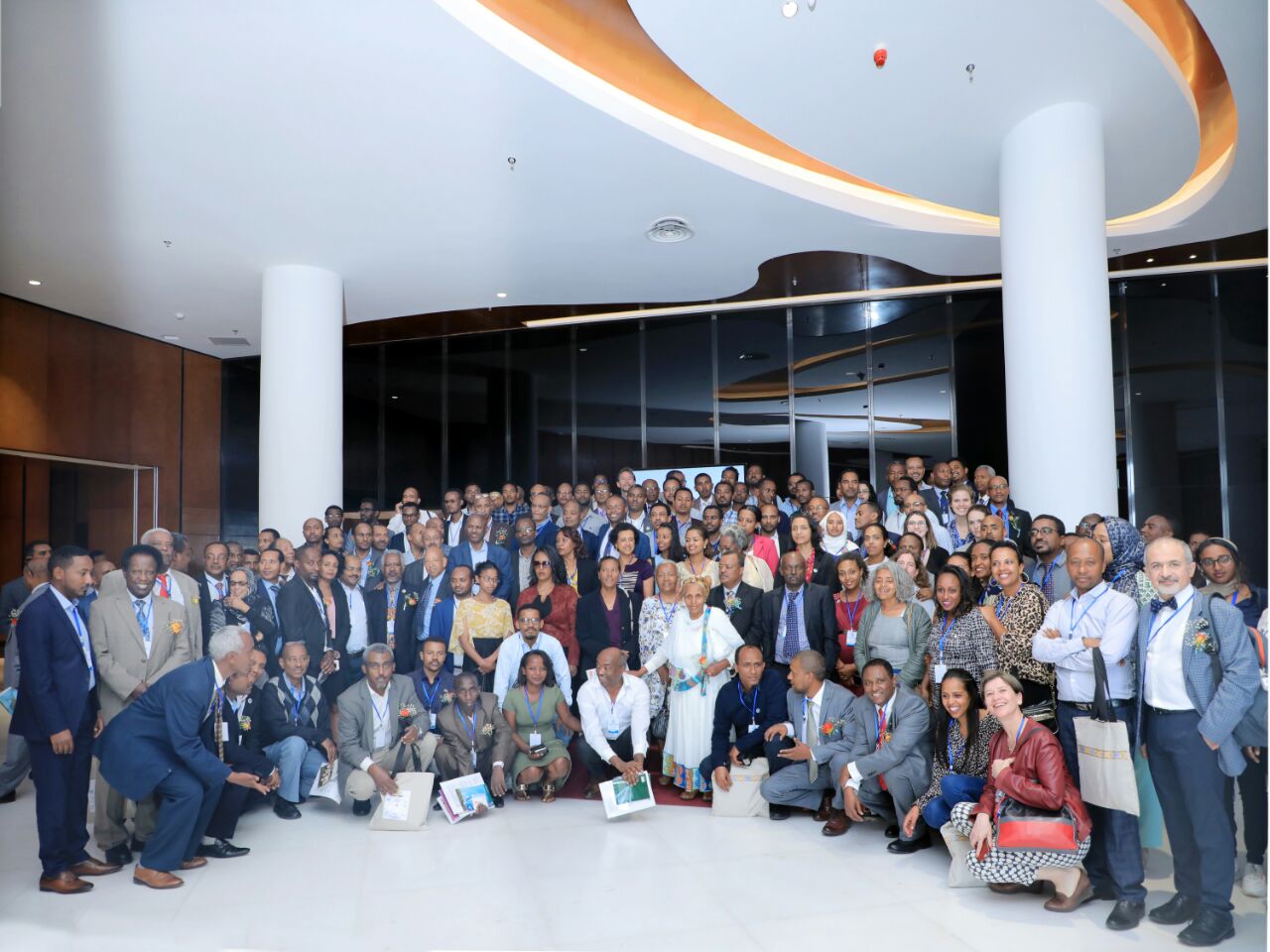 The Ethiopian Society of Obstetricians and Gynecologists (ESOG) concluded its 28th Annual Conference which has been underway for two days beginning February 17, 2020, at Ethiopian Skylight Hotel, Addis Ababa. As the tradition at ESOG dictates the annual conference was preceded with a series of CME courses that were being held at the Ethiopian Public Health Institutes (EPHI) on Saturday and Sunday, February 15 & 16, 2020. There were also hands-on training at Black Lion Specilaized Hospital and St. Paul’s Hospital Millennium Medical College.

Themed- Emerging Issues in Reproductive Health Rights: Opportunities and Challenges, the event brought together hundreds of members and partners, government officials and other interested individuals and groups. There were two-panel sessions: one on the theme of the conference, which was conducted on the first day and the other on- Challenges in the Management of Sexual Assault Survivors: Perspectives from Providers, Legal Advisors, and Clients, which was underway on the second day.

The highlight of the annual conference on the first day is perhaps the award ceremony that recognized individuals and organizations. Dr. Solomon Kumbi, one of the most senior gynecologists and founding fathers of ESOG was given a lifetime achievement award. Mrs. Mamitu Gashe, whose personal story and contributions at the Addis Ababa Fistula Hospital took many by surprise, won ESOG’s Distinguished Service Award and ESOG’s Honorary Membership Award. This year ESOG’s Award of Honor for institutions went to the Ethiopian Women Lawyers Association to recognize the remarkable initiatives in promoting, protecting and improving sexual and reproductive health rights of Ethiopian women.

The Ethiopian Society of Obstetricians and Gynecologists (ESOG) in collaboration with the Maternal and Children’s Health Directorate at the Ministry of Health (MoH) conducted four-day catchment-based clinical mentorship skill training. The training was conducted in Adama town at Adama German Hotel from January 22-25, 2020.

Attendees of the training were obstetricians and gynecologists and emergency surgical officers (ESOs) and senior midwives selected from various health facilities. The training was meant to sensitize mentors before the technical support of the health facilities. The project had provided catchment-based clinical mentorship for selected primary hospitals on a quarterly basis using the nationally available tools for quality improvement of the RMNH service including RH /FP & CAC/. 12 ESOs as a team leader and 14 senior midwives as mentors participated in the training and all facilitators were from the Ministry of Health RMNCH technical working group.

The aim of this training was to equip catchment-based clinical mentorship providers with the knowledge, skills, and attitudes required to provide reliable evidence-based mentorship programs.

The project involves a total of 100 health centers and 12 hospitals in two zones, North Shewa and North Wollo of the Amhara Regional State and in three zones: Arsi, West Shewa and West Hararge of the Oromia Regional State.

Funded by the David and Lucile Packard Foundation and partnering with MoH, regional health bureaus, woreda health offices, hospitals and health centers, the project will run until January 31, 2021. 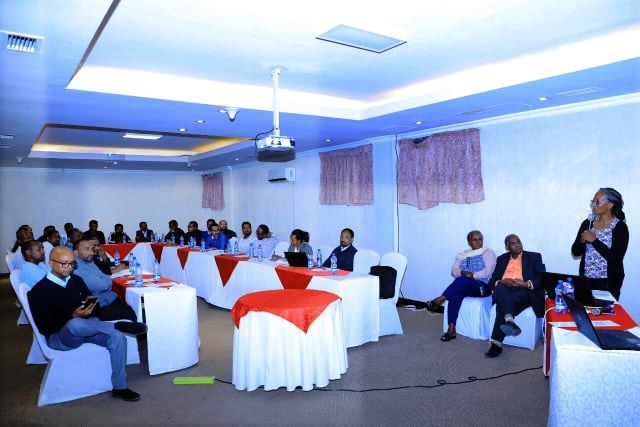 A dissemination workshop was conducted on an evaluation of residency exams at Elilly Hotel on December 27, 2019. The workshop aimed at presenting results on evaluation that was undertaken on in- training examination for residents administered under OB-Gyn departments in 12 institutions.
The Ethiopian Society of Obstetricians and Gynecologists (ESOG) with financial support from Centre for International Reproductive Health Training (CIRHT) has been administering examinations to assure standard and quality in knowledge and skills of residency graduates in 12 institutions with OB-Gyn programs.
The evaluation of the exams was made on clarity, content and other aspects and the findings were presented during the workshop. Organized by the Examination, Accreditation and Certification Thematic Area of the collaborative project between ESOG and CIRHT, the workshop was attended by program directors, department heads and chief residents from the 12 institutions, focal persons of ESOG chapter offices, partners, Ministry of Health and Ministry of Sciences and Higher Education, among others.

A discussion was made on the findings of the evaluation and sustaining the program.