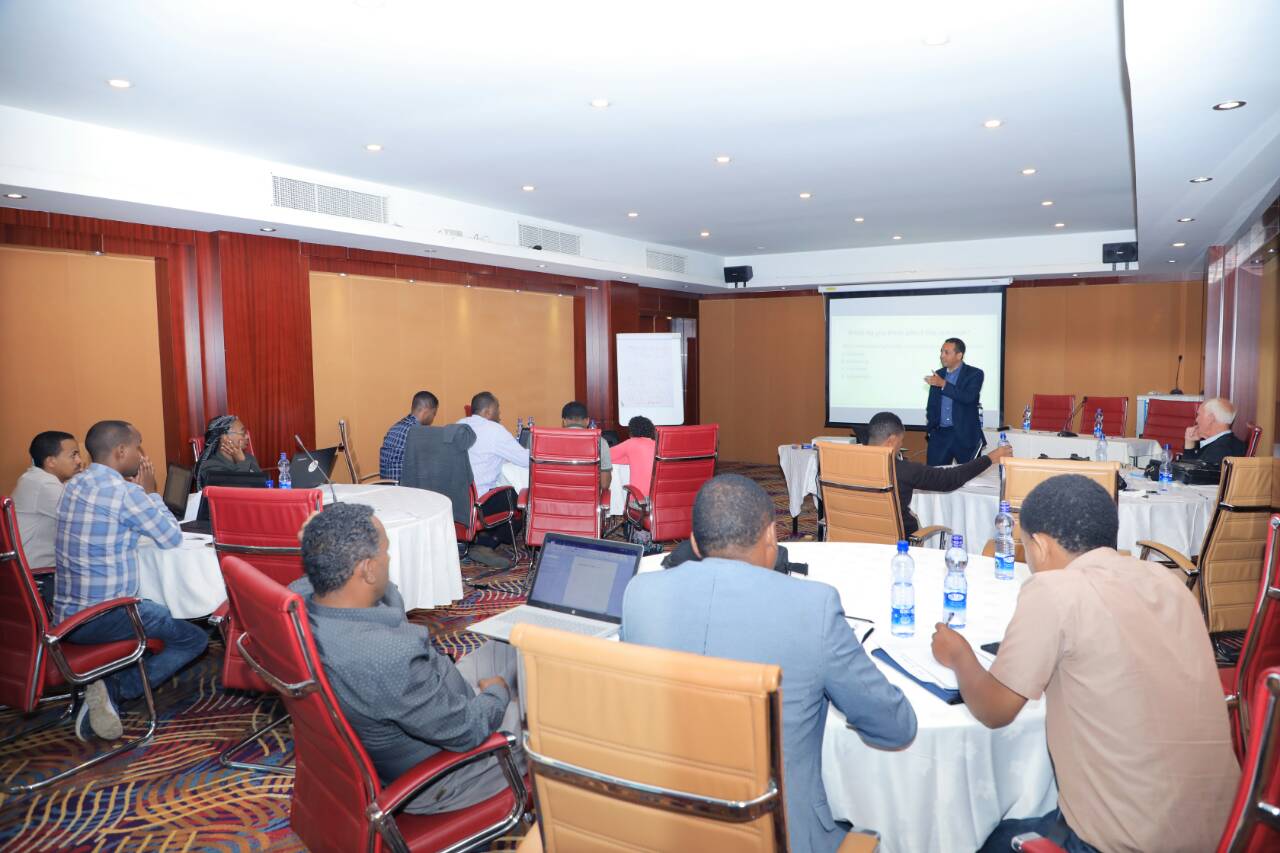 The Ethiopian Society of Obstetricians and Gynecologists (ESOG) conducted an exam writing workshop at Intercontinental Addis Hotel on June 10 – 12, 2019. The three-day workshop aimed at giving feedback to questions written by participants and developing more multiple choice questions for in program and residency exit exams: delivering 20 questions per participant.

The workshop followed another of its kind which was conducted on April 11-12, 2019. An experts from the American College of Obstetricians and Gynecologists (ACOG) and other local medical education experts have offered their expertise on the workshop. By the end of the project, ESOG will have realized a national board that will be responsible for the preparation and administration of certification examination graduating Ob-Gyns nationwide.

The ESOG-ACOG-CIRHT collaborative project was launched in June, 2016 with the objective of addressing four thematic areas: Resident Ship, CME, Journal and Examination, Certification and Accreditation. The thematic areas to be addressed by the collaborative project later added more areas to its list: IT, Program Communication and Leadership Development. The issue of medical ethics was added later as yet another focus area of the project.