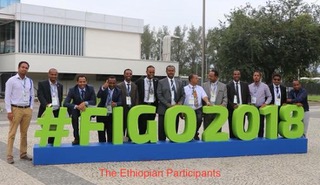 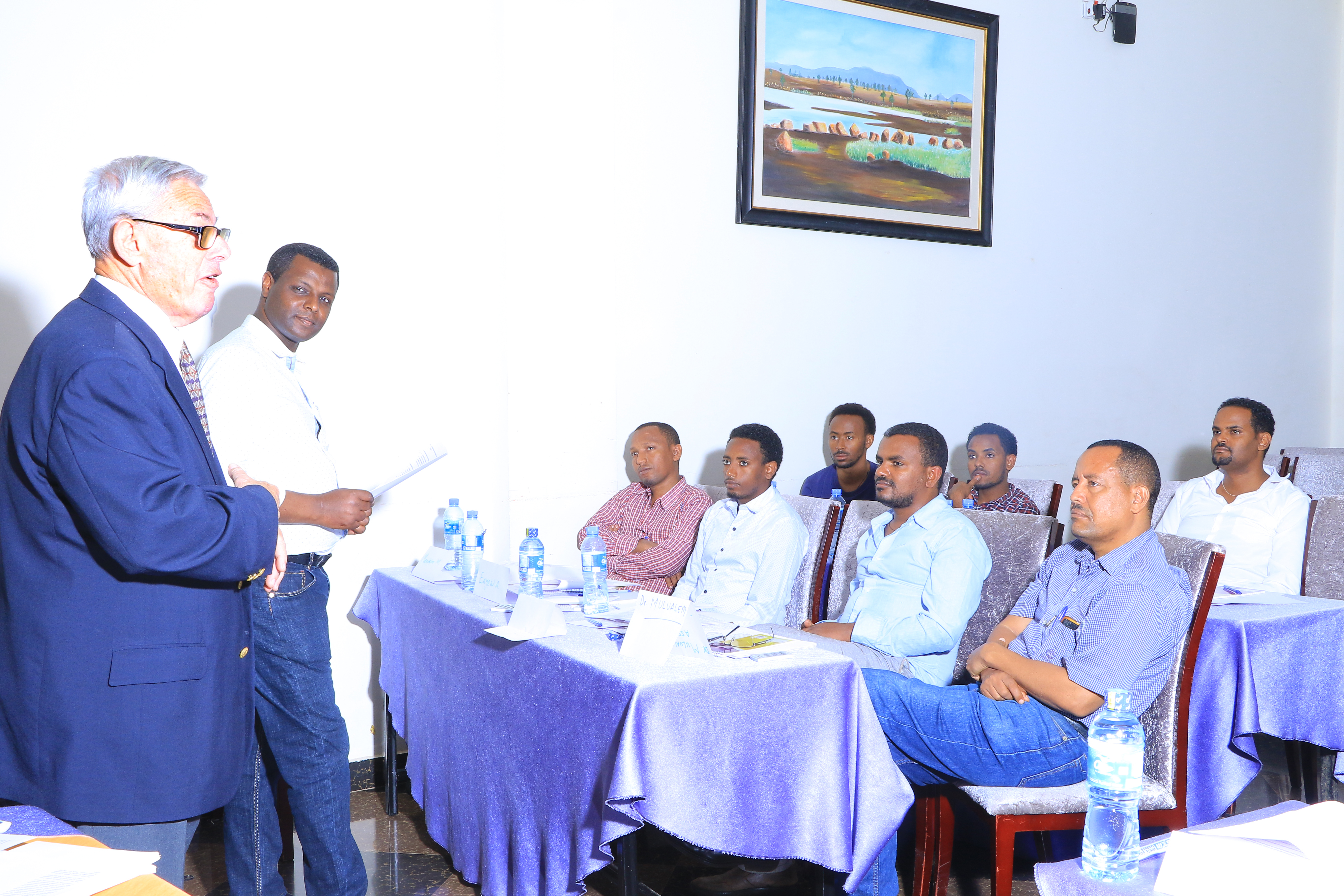 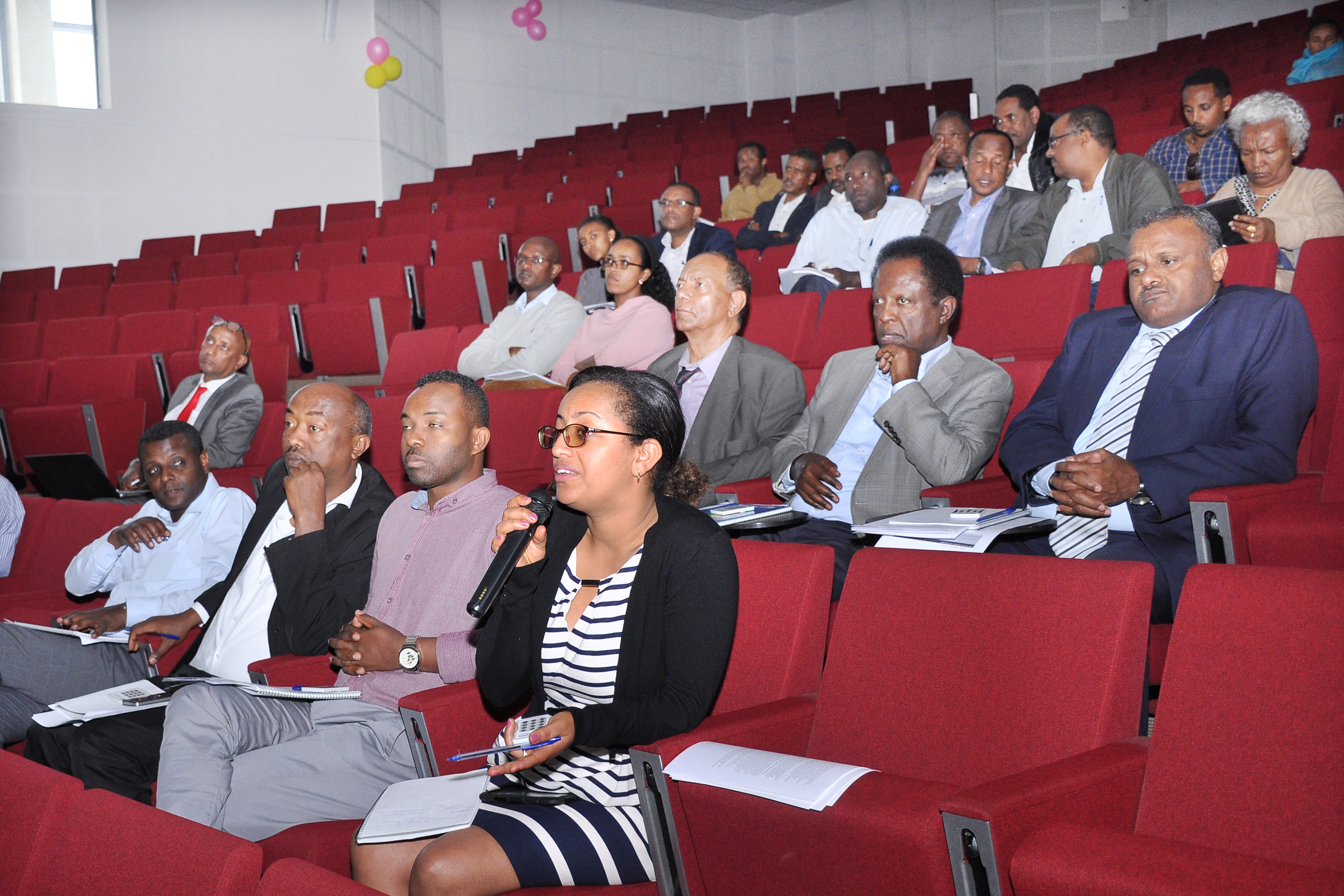 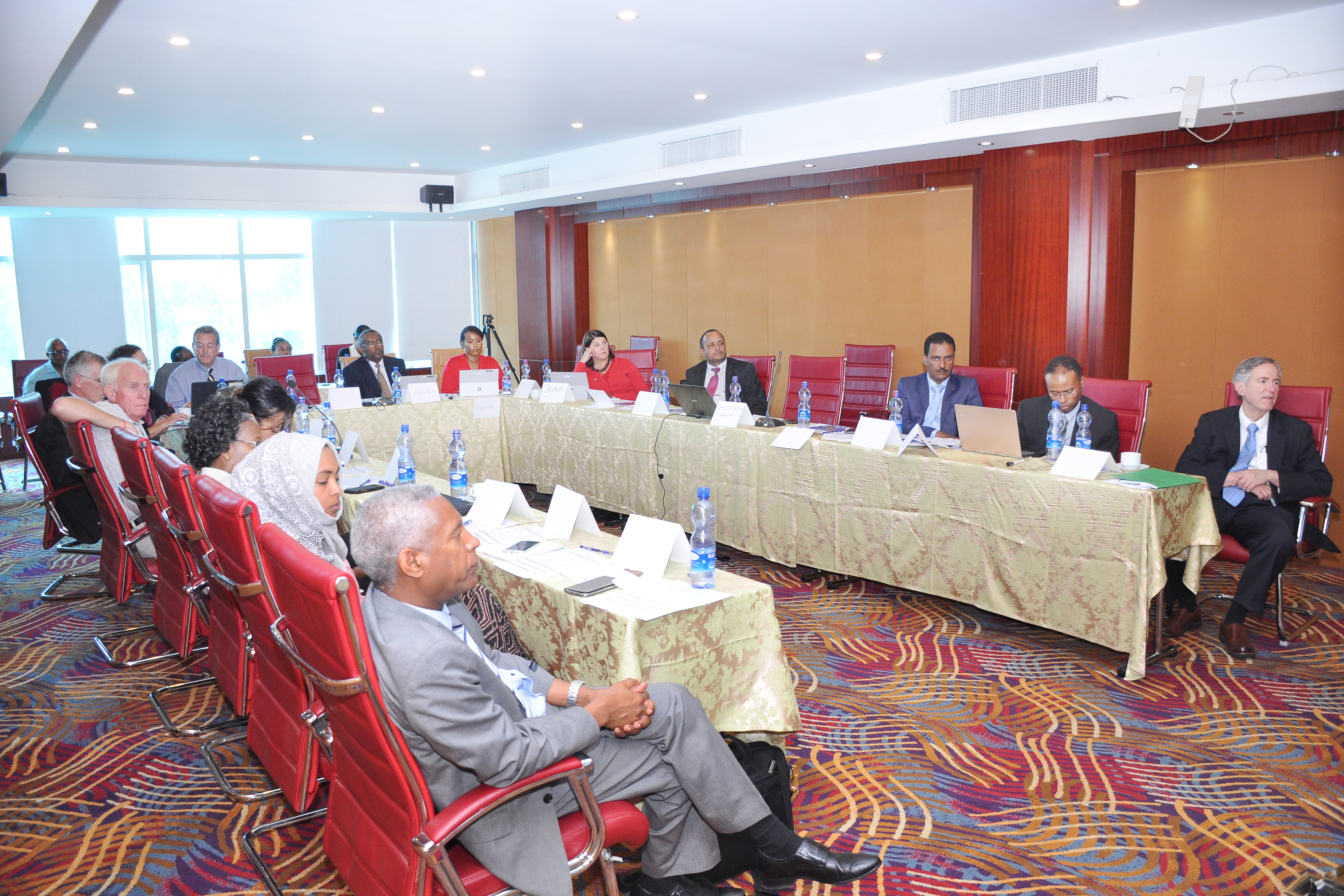 The Ethiopian Society of Obstetricians and Gynecologists (ESOG) conducted a leadership meeting for its ESOG-ACOG-CIRHT Collaborative Project at Intercontinental Hotel on September 13, 2018. Attending the meeting were executive board members and thematic area leaders of the project from ESOG’s side experts from the American College of Obstetricians and Gynecologists (ACOG) and the Center for International Reproductive Health Training (CIEHT).

During the meeting reports of the various achievements since April, were presented 2018 by leaders of each thematic area. A discussion was also held on how to take the project forward beyond its termination period.