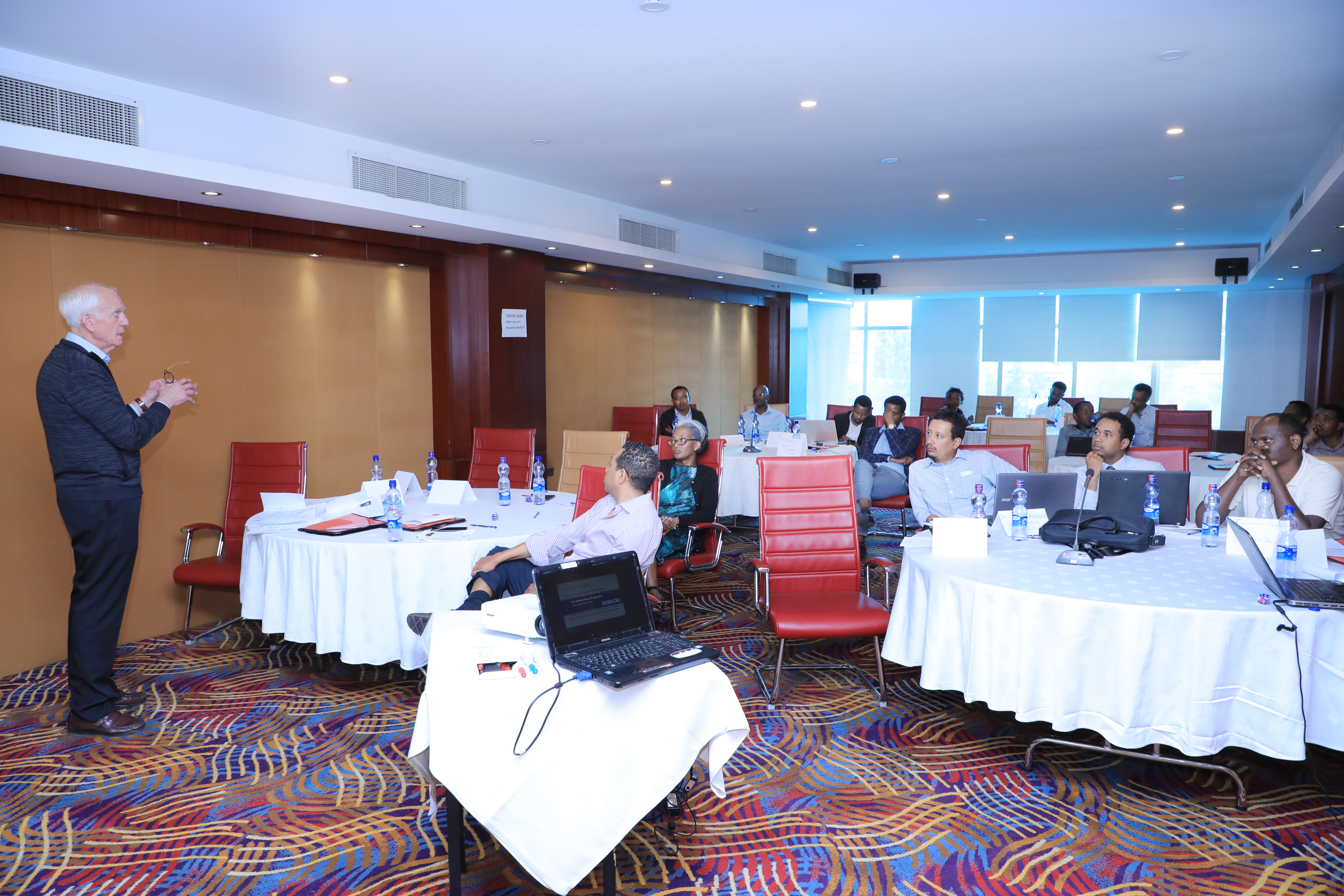 The Ethiopian Society of Obstetricians and Gynecologists (ESOG) conducted a workshop on Gynecologic and Obstetric Board Exam Blue Print Preparation. The workshop was conducted at InterContinental Addis Hotel, Addis Ababa on April 11 to 12, 019. Program directors, post graduate committee members and other members have participated on the workshop administered by the Examination, Certification Thematic Area of the ESOG-ACOG-CIHRT Collaboration Project.

Experts from the American College of Obstetrics and Gynecology (ACOG) and other local medical education experts have offered their expertise on the workshop. In the first of the planned two phases of workshops, the coordinators set to deliver a draft blue print for gynecologic and obstetric board exam. During the second phase of the workshop, participants are expected to develop questions for the board exam.

By the end of the project, ESOG will have realized a national board that will be responsible for the preparation and administration of certification examination graduating Ob-Gyns nationwide.