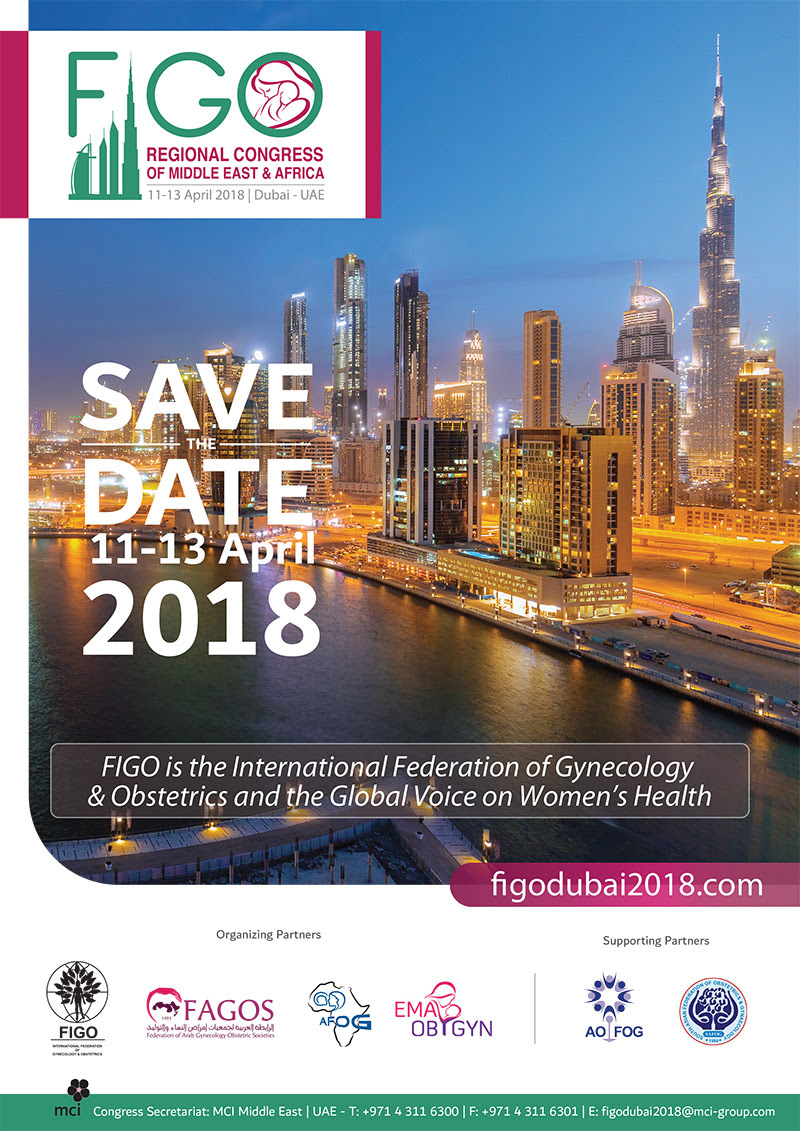 Dear AFOG member Societies;
Greetings from the African Federation of Obstetricians & Gynecologists.
FIGO is organizing its 2018 Regional congress in Dubai, UAE in the period between 11th to 15th of April 2018.
AFOG is involved in the organization as well as Arab countries. We have arranged special registration fees for all African doctors.
Please check the AFOG website for the details; afog-org.com.
or the Congress website; figodubai2018.com.

Facility Baseline assessment orientation was conducted at the project bureau of the Ethiopian Society of Obstetricians and Gynecologists (ESOG) on October 6-7, 2017. The orientation was conducted under the project- Implementing Quality Improvement in Reproductive Health /Family Planning and Comprehensive Abortion Care/ in selected Hospitals and Health Centers of Amhara and Oromia Region and De-stigmatization of Safe Abortion among Health Care Workers in Ethiopia. 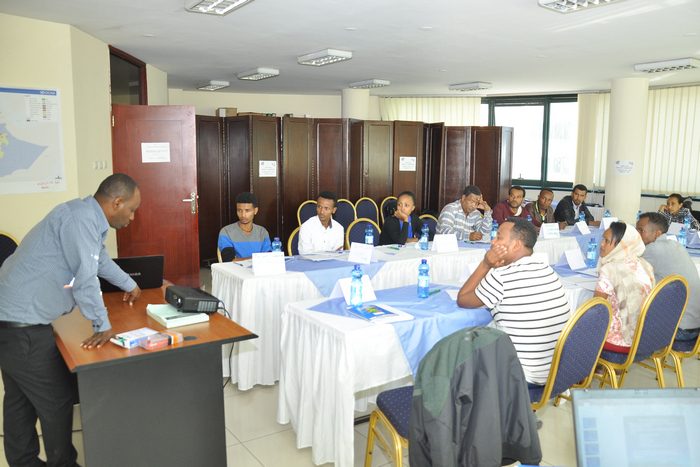 The orientation, which was attended by 15 health workers from selected facilities from Oromia and Amhara Regional States, was given on a survey tool entitled Assessing Health Service Quality Standards for Family Planning and Comprehensive Abortion Facility. The health workers will be responsible for the data collection process.

The Eastern, Central, Southern Africa College of Obstetrics and Gynecology (ESCACOG) was launched during the Annual Conference of the Rwandan Society of Obstetricians and Gynecologists (RSOG) on Sept 27-29, 2017 in Kigali, Rwanda.

Delegates from eight countries: Ethiopia, Kenya, Uganda, Rwanda, Tanzania, Zambia, Zimbabwe and Mozambique participated on the launching event. Just before the launching event executive board members were elected and Ethiopia managed to get the position of Deputy Secretary General via the current president of Ethiopian Society of Obstetricians and Gynecologists (ESOG Dr. Drerje Negussie. The nomination was mainly due to the rich experience of the ESOG working to improve training and service quality. Moreover, the fact that Ethiopia had been the founding and active member of the African Federation of Obstetrics and Gynecology (AFOG) and ECSAOGS was also taken into consideration.

On the same occasion an agreement was made to enroll founding members of the new college and form council of the college by including two senior members of the country associations from all the member countries.

The ultimate goal of the college is to give examination and confer upon those who successfully pass the exam a fellowship of the college (F-ESACOG) which would be used to improve the profile and hence the desirability to be employed in Africa and beyond. It is also in a way a sub-regional quality assurance mechanism which stipulates the formation of collages in each member country and the application of standardized curriculum across specialty and sub-spatiality training in obstetrics and gynecology. 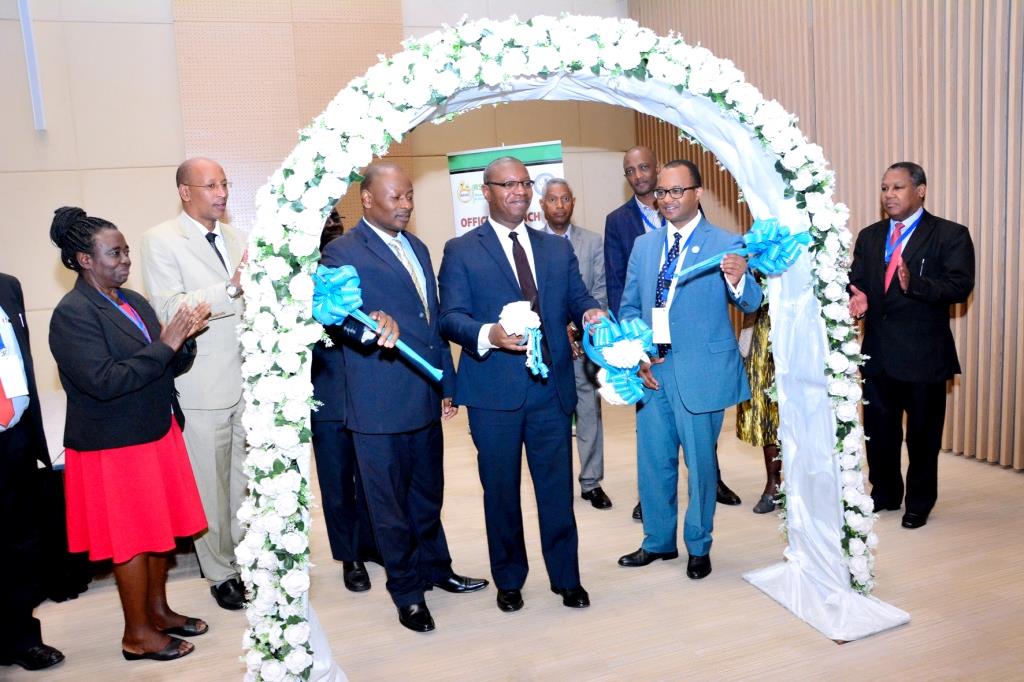 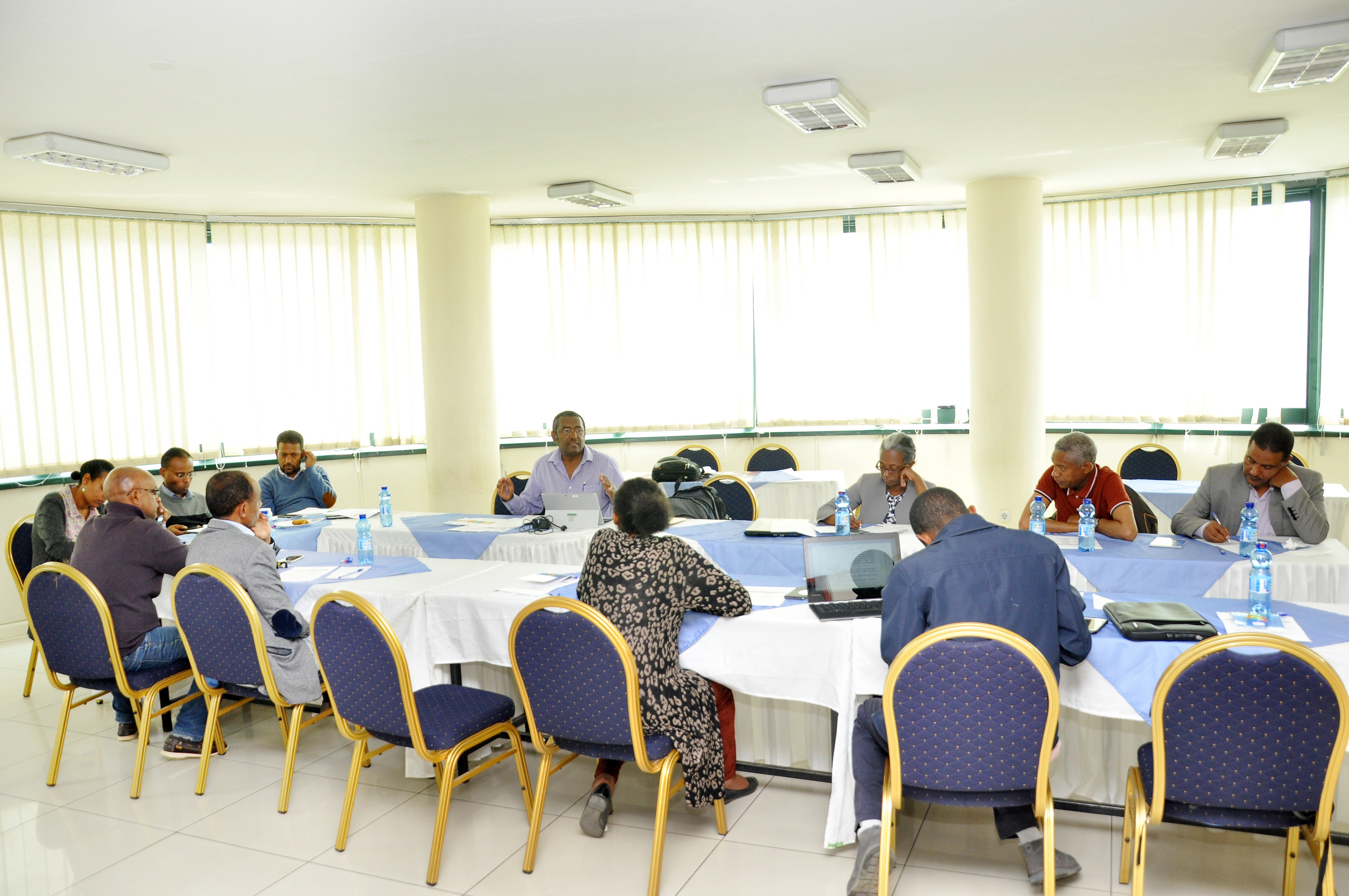 The Ethiopian Society of Obstetricians and Gynecologists (ESOG) conducted a review meeting on its ESOG-ACOG Collaborative Project at the Society’s Project Bureau on Saturday September 23, 2017. Attending the meeting were Dr. Berhanu Tadesse, program director of the project based in the US, Dr. Dereje Negussie, president of ESOG, Selamawit Kifle, general manager of ESOG and project coordinators.

On the meeting progress reports were presented by each leader and discussions were held on the challenges and ways forward. The meeting was planned to precede the joint leadership meeting which will be conducted on October 27-28, 2017, in Addis Ababa. 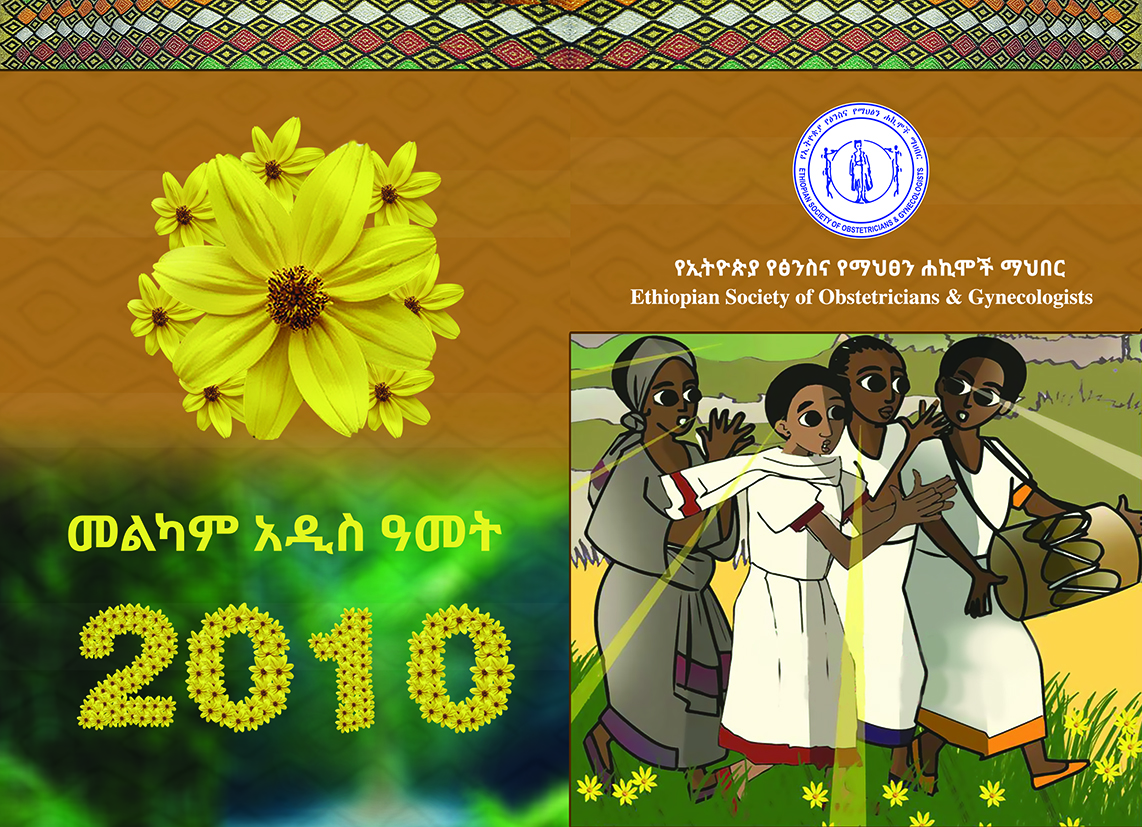 The Ethiopian Society of Obstetricians and Gynecologists (ESOG) wishes its members, staff, partners and the peoples of Ethiopia a happy new year. We wish you have a happier, and more successful year in your health, education, profession and any other endeavor you might be engaged in. Taking this opportunity, we would also like reiterate our commitment to mothers', children's and reproductive health in general. Happy New Year!!!