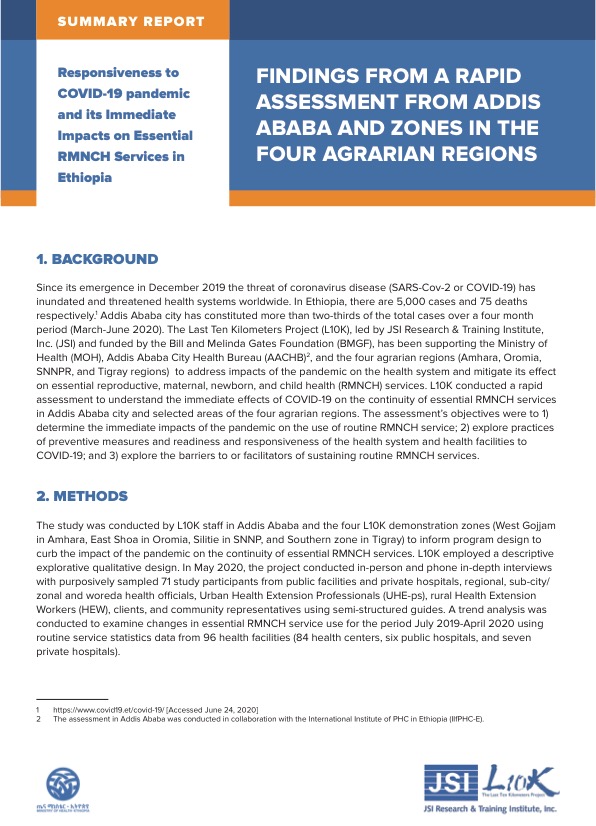 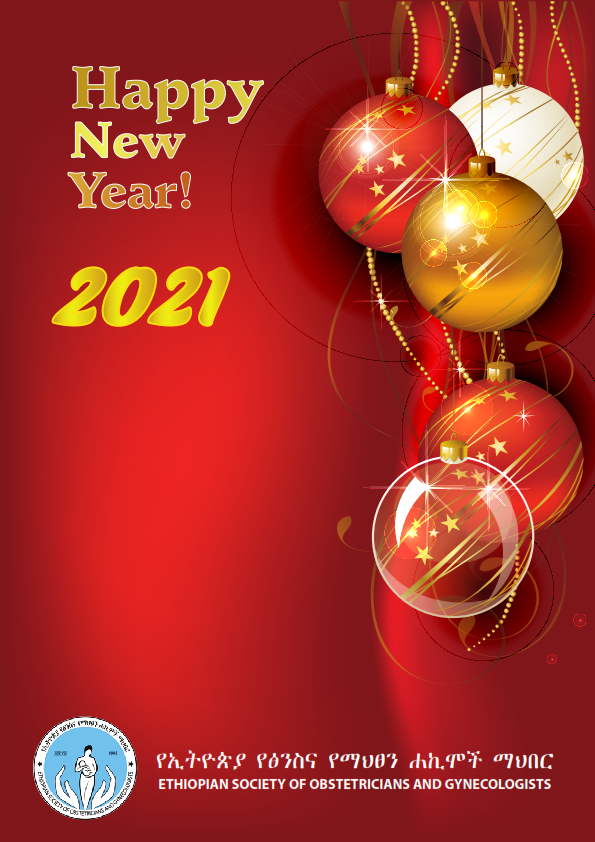 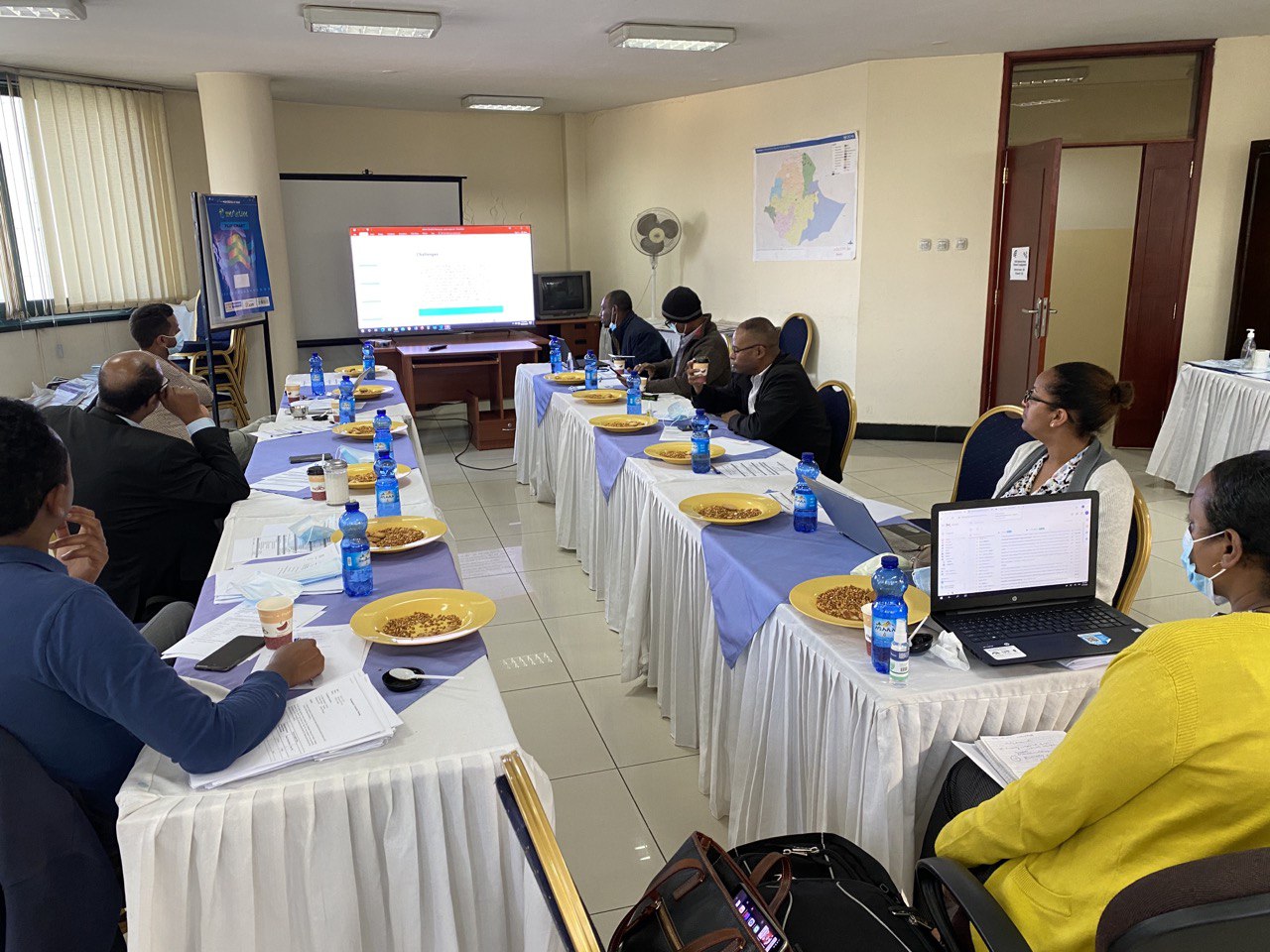 The Ethiopian Society of Obstetricians and Gynecologists (ESOG) has conducted the second Project Appraisal Meeting at its Project Bureau on December 25, 2020. The meeting serves as a platform to bring together members of the Executive Board and the General Manager to meet Project Coordinators, Department Heads, and staff in assessing the progress made in various projects and activities.

ESOG has a tradition of evaluating projects and assessing progress in the Society’s overall activities every six months. 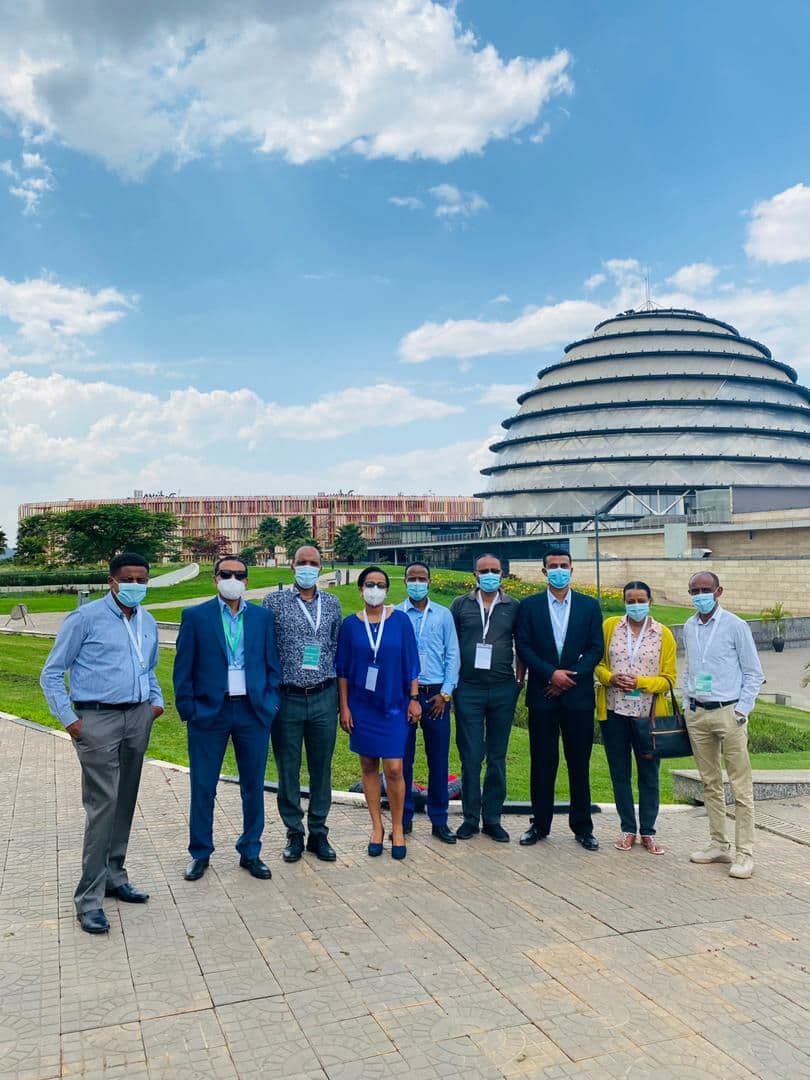 A team comprised of Members and staff of the Ethiopian Society of Obstetricians and Gynecologists (ESOG) participated at the Regional Congress of the International Federation of Gynecology and Obstetrics (FIGO) in Kigali, Rwanda from December 13-15, 2020.

For keynotes and opening remarks, the Congress brought to the stage Dr. Hani Fawzi, international consultant and adviser to the FIGO, Professor Senait Fisseha, chief advisor to the World Health Organization (WHO), and Director-General of WHO Dr. Tedros Adhanom. Also available at the opening was H.E. Mrs. Jeannettee Kagame, the first lady of Rwanda. The first day of the congress also brought to the stage the Former President of the United Republic of Tanzania Dr. Jakaya Kikwete.

The panels during the congress included Accountability for Women’s, Children’s, Adolescent’s Health, The 2016 WHO Antenatal Care Recommendations for a Positive Pregnancy Experience, Africa Rising: an Equitable Future Starts with SRHR for All, Advocating for Safe Abortion: Strengthening the Role of FIGO and Its Members- which was addressed by ESOG’s members Dr. Mekdes Daba and Dr. Mengistu Hailemariam.

Founded in 1954 by representatives from 42 national OBGYN member societies, FIGO grew out of a growing international movement to share knowledge and align best practices in a fast-changing world of health care and human rights.

The first meeting was convened by the inspiring gynecologist and obstetrician, Professor Hubert de Watteville (1907-1984) from Berne, Switzerland, on 26th July 1954. Since recently, FIGO has started to hold both world and regional congresses.

The Kigali Regional Congress was attended by dozens in person at Kigali Convention Center while more than a thousand attended virtually from all over the world. Across 30 on-demand and 24 live sessions, including two-panel debates and four keynote presentations, more than 200 speakers engaged with guests in discussions that will help shape regional and global policy. The regional congress was made possible in collaboration with the Rwanda Society of Obstetricians and Gynecologists and the African Federation of Obstetrics and Gynecology. 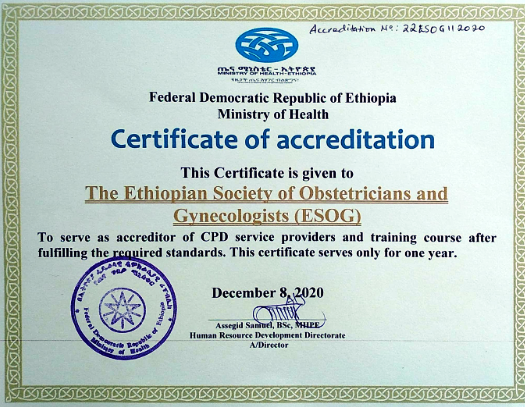 The Ethiopian Society of Obstetricians and Gynecologists (ESOG) is certified as a CPD Accreditor by Human Resource Development Directorate, CPD Committee at the Ministry of Health (MoH). The status gives ESOG the authority to accredit organizations, associations, training centers and the likes to provide accredited CPD courses. It also allows ESOG to approve national CPD courses particularly courses on reproductive health, maternal and women’s health. The endorsement has been given for a year to be renewed every year.

On another note, the renewal for ESOG’s certification, as a CPD Provider by Ethiopian Midwives Association (EmWA), is underway and on its final stage. ESOG was certified as CPD Provider by EmWA in August 2019 for a year to be renewed every year. Given this important status in the national CPD implementation effort of the MOH, ESOG will have a great responsibility to discharge the roles as CPD accreditor and provider as expected by the national CPD guideline and directive.

ESOG is also working on developing the electronic CPD platform and database particularly required in the COVID-19 era. IT officers at our Society are developing the e-learning platform which will allow members and any other health professionals to e-register, attend e-learn courses, which are fully credited, receive e-certificate, have trainers’ and trainees’ profiles uploaded and exported by the CPD accreditor and regulatory bodies as deemed necessary, among many other features. The team is working on it to be ready for the upcoming pre-conference CME which is anticipated to be conducted in a hybrid mode.